Choose a subject below to filter the posts

In everyday life we all recognise certain situations like the sounds we hear or objects we see. We learn from things that have confronted us which then become very familiar, and we can recognise these straight away. We then start to form a date base in our memory and we could say we start to form a pattern recognition system for ourselves. This ability to collate and use information can also be used to our advantage when we are confronted with certain avalanche problems and terrain on the open mountain when making decisions.  Skiers will start to recognise the five avalanche problems and form an understanding / pattern recognition in their heads the more they are confronted with these situations on the mountain.

The following factors are common to all avalanches

What are the critical quantities of new snow for freerides, touring and backcountry?

Favourable conditions: Weak or no wind.

Unfavourable conditions: Strong winds, low temperatures, smooth gliding surface on top of old snowpacks and a surface hoar on snow pack surface, temperature or characteristics of the old snow surface. (Generally unfavourable an old snow pack with weak layers and a new snow fall on top). A lot of snow in a short space of time, beginning of the snow fall and rain turning to snow.

When it snows very intensively a lot of snow can fall in a short space of time. The weight of the snow fall can put a great amount of weight pressure on the snow pack and the deep persistent weak layer can brake with a result of very big avalanches. The advantages of the new snow fall is one can fairly easily recognise the problems and deal with these.

Wind is the building blocks for the most common avalanches (slab avalanches) in the alps in recent years. During a snowfall and just after a fresh snow fall, the loose fresh snow lying on the ground is transported by the wind from one area to another area and is then deposited and we know this as wind drifted snow  (Triebschnee).

The snow that is transport from one area is known as LUV and where it comes to rest is it is known as LEE. The most common areas one finds the deposited snow is in steep gully’s, hollows, behind ridges and wind still areas on the LEE side. The time this typically happens is during or straight after a light to heavy snow fall.

Below are some important questions one should ask oneself when assessing this sort of situation after a snow fall and stronger winds, especial if one is skiing above the tree line at higher altitudes.

Always check the snow report for the day!

The signs of the direction of wind and signs of windblown snow areas LEE can be as follows:

The problems that arise here are the weak layers with in the snow pack.

One has to be very careful, especially when there are areas of shallow snow packs going into deep snow packs where the weaker layers are near to the surface of the snow pack compared to the layers that are deeper in the deeper snow pack. We see this in the areas on the edges of terrain, ridges and where there is a lack of snow the edges of gully’s and dips in the terrain.

At the start of the winter slab avalanches often occur after the second big snow falls and usually at higher altitudes 2000m to 3000m on the shady and steeper slops. The reason for this situation to occur in the autumn is because there is usually a longer period of stable high pressure weather and very little precipitation following the snow fall. This is the time where the metamorphism of the snow can take place at the base of the previous snow fall. Loose crystals develop, the ground being warmer and the warmth raising towards to colder snow and this is where the metamorphosis takes place creating the loose crystals to create a weaker layer lower to the base near ground. These deep persistent weak layers nearer to the ground are usually triggered of by skiers and freeriders at the beginning of the season, but this is also possible during the winter months where there is little snow fall. This situation can be brought on in spring as well the weaker lower layer being affected by more moister as well.

It can also depends on a number of factors whether the weak layers are stable or not in the old snow pack.

The thinner weaker layer the more prone it is to a brake with an additional loading very unfavourable as the thin layer cannot with hold the pressure exerted from above and a thicker weak layer can withhold an additional load and is more stable/favourable when pressure is exerted from above dependent on how much over a certain area in the snowpack.

Rain falling on and into the snowpack cover is a high risk alarm for avalanches situations, the reason for this is there is the excess weight that will endanger the snow cover pack on that particular slope and the bonding is lost in the snow pack as well quite considerably and very quickly. Rain fall can occur at any time during the winter months. Also, this situation can occur with high air temperatures, intense sun rays on the snowpack, high air humidity and warm winds. All these factors can bring on the problem of a wet snowpack, especially if these situations accrue with a shallow snowpack or a winter with poor snow cover.

Wet snow avalanches weather a slab, loose snow or a gliding snow avalanche can have very sudden effect and big consequences and a big challenge for the authorities.

This is when the entire snowpack slides on a smooth surface, grass banks or smooth rocky areas or ice.

It is hard to predict these types of gliding avalanches and situations as they happen directly at the ground level and can be either occur with a dry, cold as well as with a wet snowpack.

"Life is....what skiing is all about" 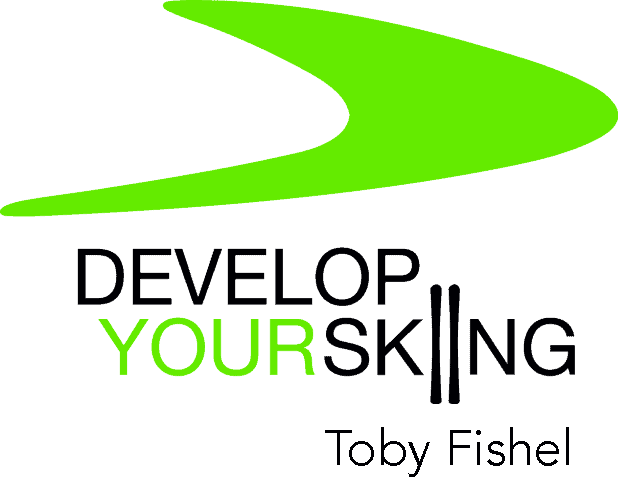 “Life is….what skiing is all about”

We use cookies on our website to give you the most relevant experience by remembering your preferences and repeat visits. By clicking “Accept All”, you consent to the use of ALL the cookies. However, you may visit "Cookie Settings" to provide a controlled consent.
Cookie SettingsAccept All
Manage consent

This website uses cookies to improve your experience while you navigate through the website. Out of these, the cookies that are categorized as necessary are stored on your browser as they are essential for the working of basic functionalities of the website. We also use third-party cookies that help us analyze and understand how you use this website. These cookies will be stored in your browser only with your consent. You also have the option to opt-out of these cookies. But opting out of some of these cookies may affect your browsing experience.
Necessary Always Enabled
Necessary cookies are absolutely essential for the website to function properly. These cookies ensure basic functionalities and security features of the website, anonymously.
Functional
Functional cookies help to perform certain functionalities like sharing the content of the website on social media platforms, collect feedbacks, and other third-party features.
Performance
Performance cookies are used to understand and analyze the key performance indexes of the website which helps in delivering a better user experience for the visitors.
Analytics
Analytical cookies are used to understand how visitors interact with the website. These cookies help provide information on metrics the number of visitors, bounce rate, traffic source, etc.
Advertisement
Advertisement cookies are used to provide visitors with relevant ads and marketing campaigns. These cookies track visitors across websites and collect information to provide customized ads.
Others
Other uncategorized cookies are those that are being analyzed and have not been classified into a category as yet.
SAVE & ACCEPT